After my first application which was developed for version 2.x i decided that it is a good time to get know  better an android API versions 4.x. So i decided to develop some program in order to take a trip for a most interesting and core features in android 4.x.
This is led me to the Fragments. Actually fragments were introduces in Honeycomb (ver 3.0 and higher), but i haven’t encountered with them than. Anyhow i felt that it is a good opportunity to know them “from the close distance” 🙂
It took me some time to understand what does fragmentation means. I read regarding fragment and its life cycle and it looks like it would take a couple of minutes to implement some fragments into my app. But there was a surprise 🙂
Apparently there were two implementation of Fragments. First one was related to android version below v 3.0 and the second one was for versions higher then android 3.0. At this point i stoping intimidate you and just gonna introduce key differences.
The key differences are:

Some tips and advises:

1.I will update tips and advises constantly 🙂
2. I always would like to hear your opinion. 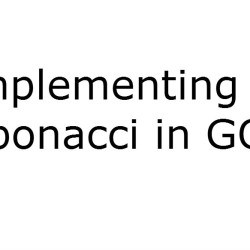 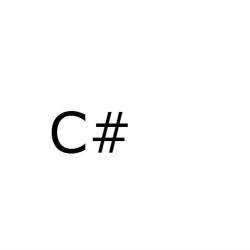 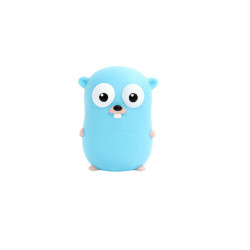 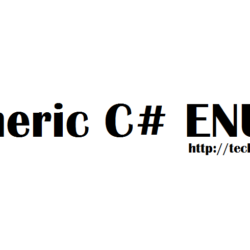 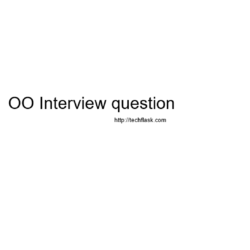