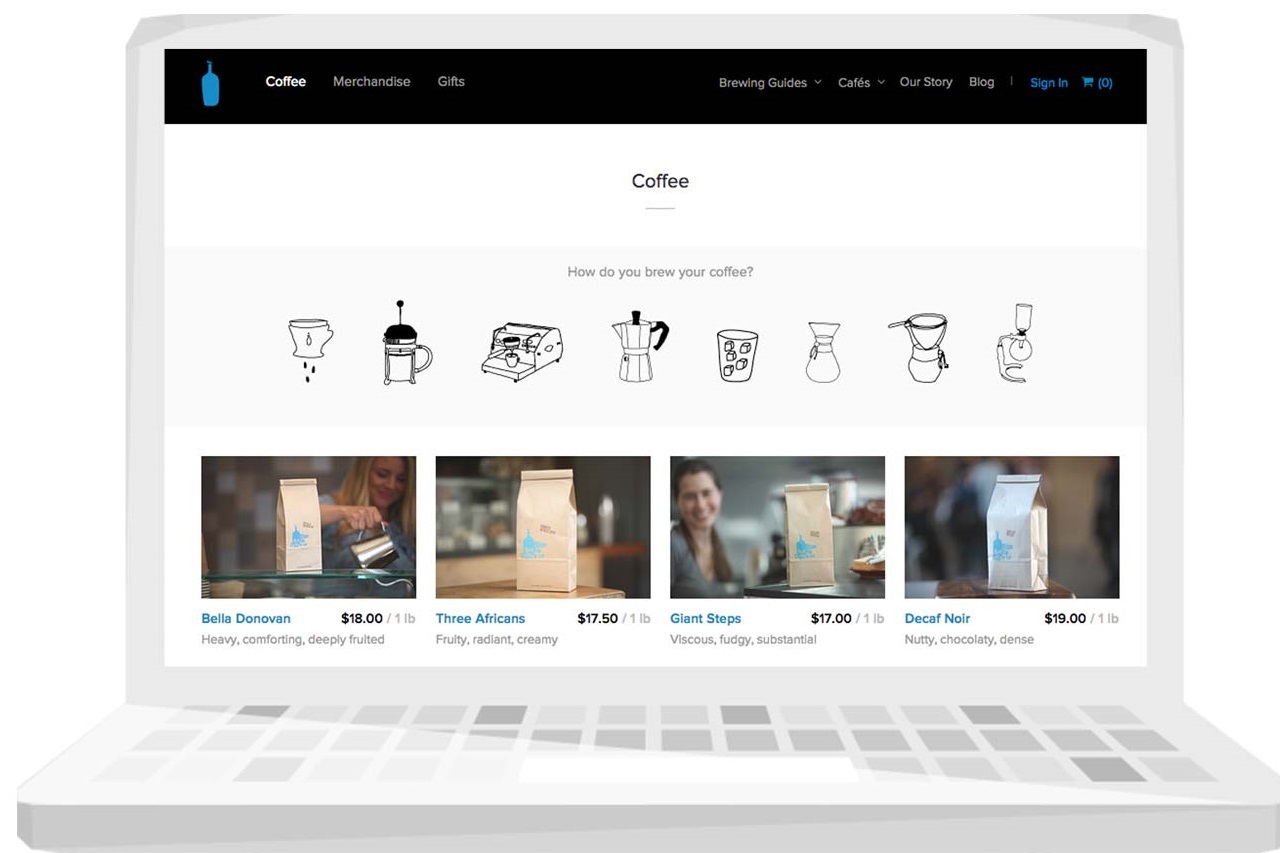 Since then GV is one of the large investors in new ventures with $1.2 billion budget.

In a list of the projects invested by GV , we can find Astrid (acquired by Yahoo), Parse (acquired  by Facebook), The Climate Corporation (NASDAQ: FMI) and many others.

GV provides seed, venture, and growth-stage funding to the best companies — not strategic investments for Google.

Investment in start-ups come from the Google itself instead of external angels. In addition Google Ventures invest its money and resources in a variety of domains such as Enterprise, Mobile, Science,  Consumer and others.

As for some statistics:

Besides statistics and portfolio, useful articles could be found. For example you may read how GV helped Blue Bottle Coffee design a new website that boosted sales and time on site.

More information can be found on site of Google Investment.

* All images taken from GV and belong to its authors. 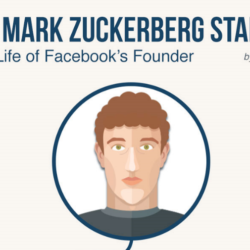 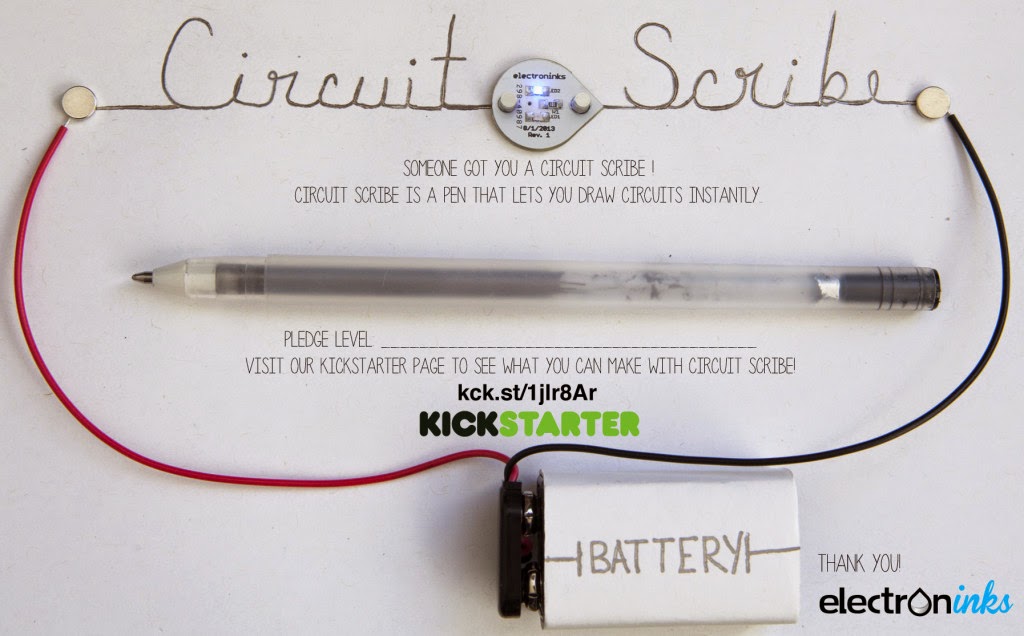 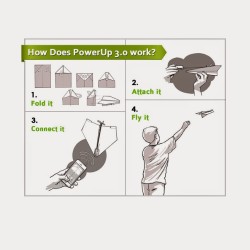 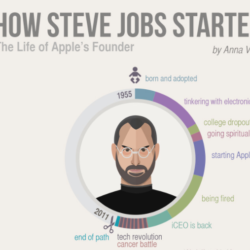