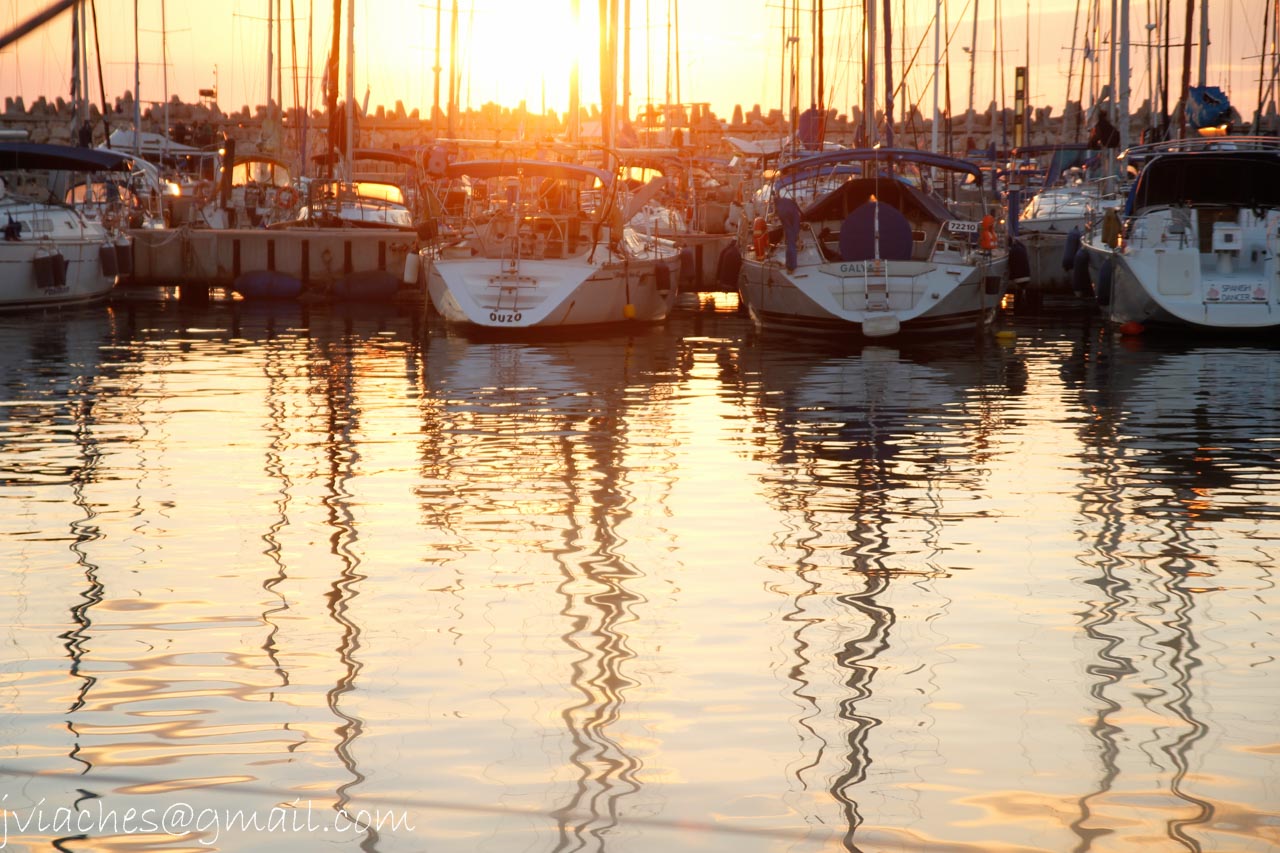 We have a lot of abilities: there is ability to dream, the ability to stay focused, to think out-of-the-box and so on. Among all the other abilities there is the ability to analyze and draw conclusions. In my opinion, this is one of the most powerful abilities that is able to promote you professionally, if you do it right. I mean we all have rough times. Places may vary: at work, in our private time, in our romantic relationship; it doesn’t matter. But this article will focus on this ability in context of work time.

As a hi-tech employee, I had the privilege to work directly with different types of bosses on different issues. I was lucky that most of them were exceptionally professional and skilled individuals. Most of them were my direct superiors and some of them were from the administration. Each one of them (individuals) had a very different perspective, different point of view, I would say, allowing them to approach and solve any issues during the project’s lifetime.

We are all individuals ourselves, after all, and we are all allowed to think differently. In addition, our perspective is based on our own expedience, gut feeling and our professional strengths and weaknesses. I was lucky to notice all those things pretty early when I was a Spartan software developer. During the meetings, different teams/people were raising unresolved issues.

When an issue came up, the first thing I thought about was my possible modus operandi. Then I would compare it with the manager’s solution and afterwards, I started thinking about the gap between my manager’s approach and mine. How does he approach the problems? How does he consider it and how does he choose between different solutions? Does his solution include ways to avoid the same problem in the future? All those questions were (and still are) very important to me.

It sharped my mind and broadened my point of view. Besides the fact I was constantly moving , I was always thinking about the strength and weaknesses of each manager I was working under. There were many different combinations of people: more project oriented or more professionally oriented persons. Sometimes I would meet a combination of both abilities in one person.

The interesting part here was that all of them were very confident in their field of expertise. For example, project oriented managers tend to express strong presence regardless its purpose: client meeting or just weekly based team meeting.

This is the right place to mention that part of my  system of beliefs is that humans should always strive to become better at something, always be on constant move forward trying to maximize their potential, to get rid of negative habits and adopt the positive ones. To stop living a routine life and fall in love with the process of life itself.

In order to reach goal like this, some significant amount of inner work should be done. When i was young army commander i remember myself drowning into the various tasks that where assigned to me as for a youngest rank. I was always doing my best, but deep inside of me was a conflict which made me feel unhappy. I remember my small talk with my superior officer then: “Don’t complain about your tasks. Now it’s the right for you to build strong habits and you should just accept them as challenge.” At that time i didn’t had enough wisdom to understand his words. But later on it gave different perceptive which me allowed me to see more broadly.

Working on your character isn’t easy, but the main idea (as I see it) is to get “your character to the point in which it is mature enough so that positive habits can replace negative ones and naturally become part of your life. And the ability to analyze and draw conclusions may assist your continuous movement toward your goals. 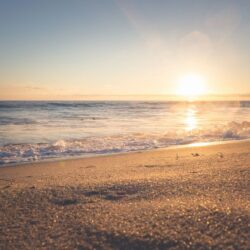 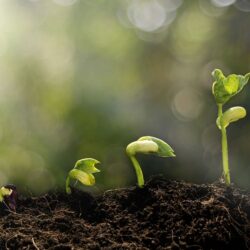